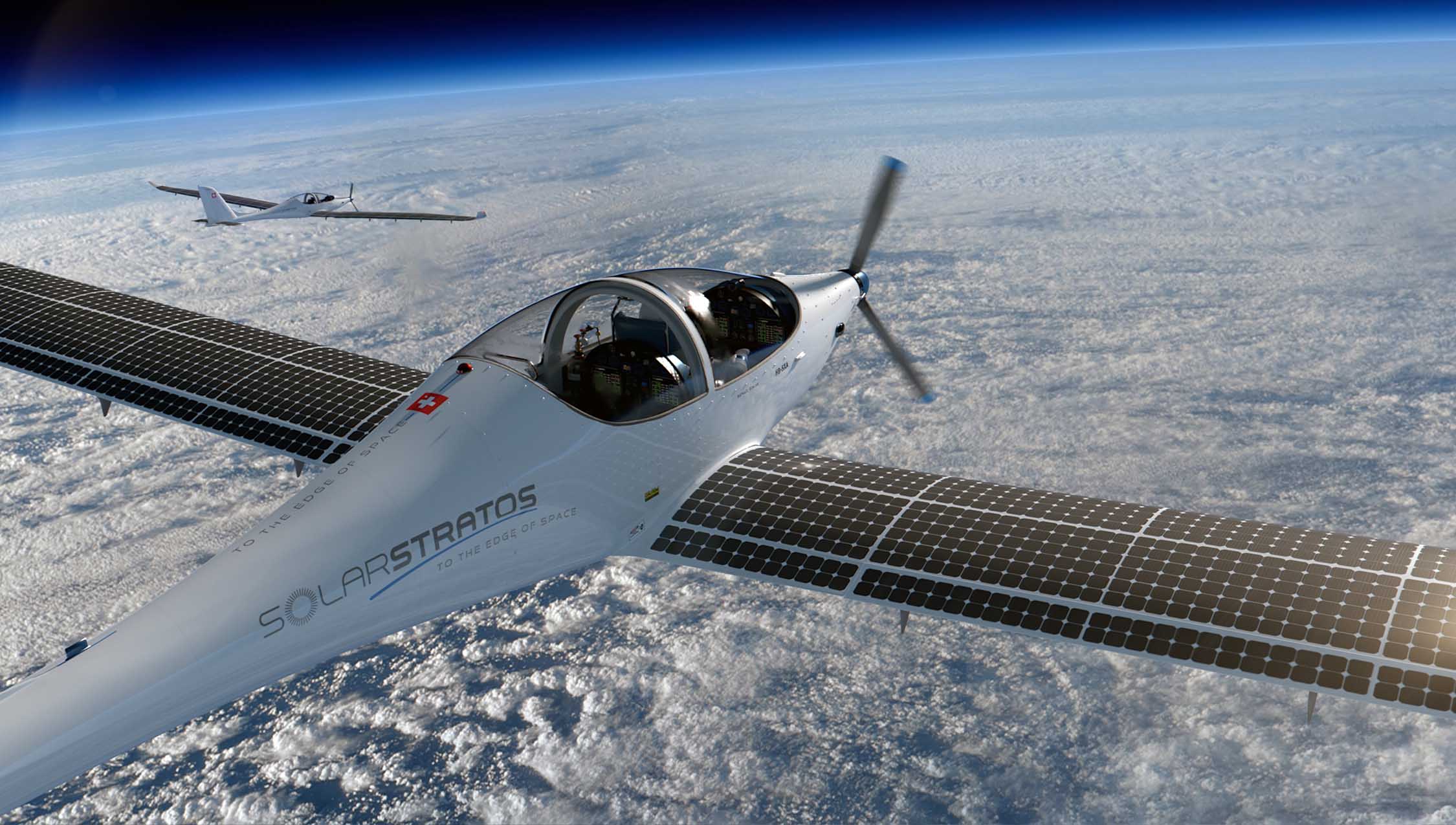 As an official partner of the SolarStratos project, MPS produces low power electromechanical actuators for the trim and autopilot of the solar aircraft.

In 2020, SolarStratos, whose objective is to flirt with the frontiers of space, became on August 20, 2020 the second solar airplane to fly with a passenger. MPS CEO Nicola Thibaudeau witnessed this feat, which lasted nearly 48 minutes. An article in La Liberté talks about this exploit.

A few days later, on August 25, it is a second exploit for solarstratos to make a parachute jump without using fossil energy. "It may seem futile, but it is important. It shows young people that an activity as futile as skydiving can be, just like culture or any other sport, it will be possible to practice it without CO2 emissions. And therefore without impact on the environment" according to article of the 24heures.

This site uses cookies to work properly. By continuing to browse, you are agreeing to our data policy.