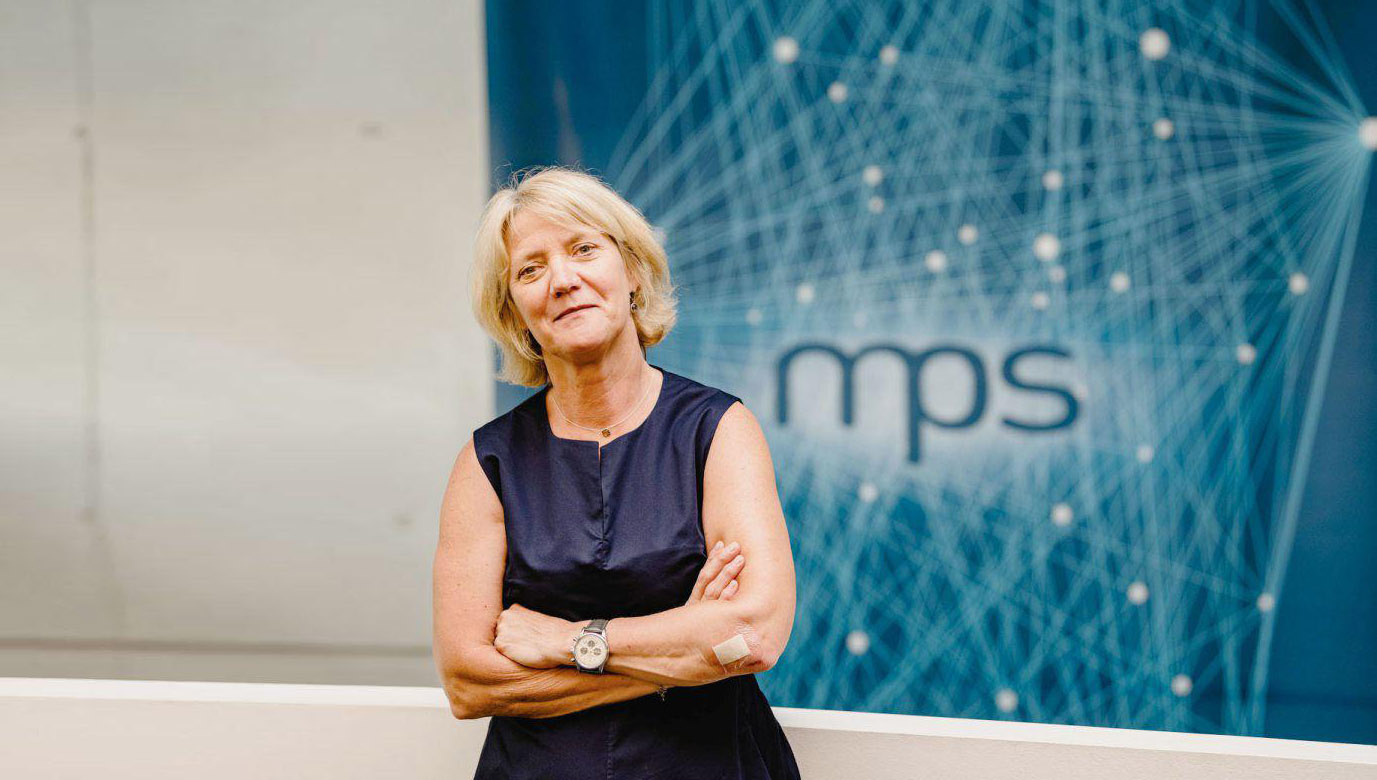 One of the rare women to manage a large company in the region, Nicola Thibaudeau, MPS CEO, is committed to equality. For her, diversity in teams promotes harmony – JdJ Article

Director of MPS, Nicola Thibaudeau makes it a point of honour to apply equality between men and women in her company. And yet she won't take part in the strike by women on 14 June. She explains why.

Nicola Thibaudeau is one of the rare woman CEOs of a large company in the region. At the head of MPS Micro Precision Systems SA since 2003, she manages 400 staff spread over three sites: Bienne, Court and Bonfol (JU). A week from the women's strike, we met her to talk about equality between the sexes.

This site uses cookies to work properly. By continuing to browse, you are agreeing to our data policy.